A regular shot of espresso contains 64mg of caffeine. However, caffeine levels can vary from 35 – 80mg of caffeine per shot, depending on the type of coffee beans used and which establishment you are buying from. Espresso shots from Starbucks contain 75mg of caffeine.

Statistics show that over 62% of Americans drink coffee daily, with most reports indicating that they drink at least one cup of coffee when they wake up in the morning. Regarding regular coffee drinkers, caffeine is one of the most important aspects of their cup of coffee – which is why many switch to espresso shots.

How Much Caffeine In One Shot Of Espresso?

The quantity of caffeine in a single espresso can vary depending on the kind of coffee beans used, the kind of roast, and which establishment you are buying your espresso from. A standard shot of espresso is 30ml (or one ounce) and generally contains 64mg of caffeine.

Does An Espresso Shot Contain More Caffeine Than Normal Coffee?

The main reason that many believe espresso shots are stronger in caffeine content is that they are usually consumed much quicker than regular cups of coffee. Downing a 64mg shot of espresso will release a larger amount of caffeine into your body than slowly sipping on a 95mg cup of coffee.

Single VS Double Shots Of Espresso

A double shot of espresso is called an espresso doppio, and it will contain about 1/3rd more caffeine than your regular cup of coffee.

However, this doesn’t mean you should be throwing back espresso doppios twice an hour, as high amounts of caffeine can be harmful.

How Many Espresso Shots Should You Drink In A Day?

The FDA has stated that the recommended daily caffeine intake is 400mg, the equivalent of 4 to 5 cups of regular coffee. Since espresso shots contain less caffeine than an 8-ounce cup of standard coffee, you’re allowed a few more.

You should stick to around five to six one-ounce espresso shots in a single day, provided they contain 64mg of caffeine and about two to three espresso doppio shots before reaching your daily caffeine limit.

To sum it up, the amount of caffeine in one shot of espresso contains 64mg of caffeine on average. This number can vary from 35mg to 80mg of caffeine depending on the type of bean used, the kind of roast, and the brand. An espresso doppio generally contains around 130 – 150mg of caffeine.

When it comes to coffee, there’s nothing quite like the smell of a fresh pot brewing. And when you’ve got your own best bean-to-cup coffee machine, you can enjoy that delicious aroma any time you want. In this post, we’ll share five of the best machines on the market today, so you can find the…

If you’re a coffee lover, then you’ve no doubt wondered what barista duties were. Making coffee is an art form, and it can be really fun to learn how to make coffee just like the professionals. In this blog post, we’ll give you a basic overview of what baristas do, and we’ll also share some… 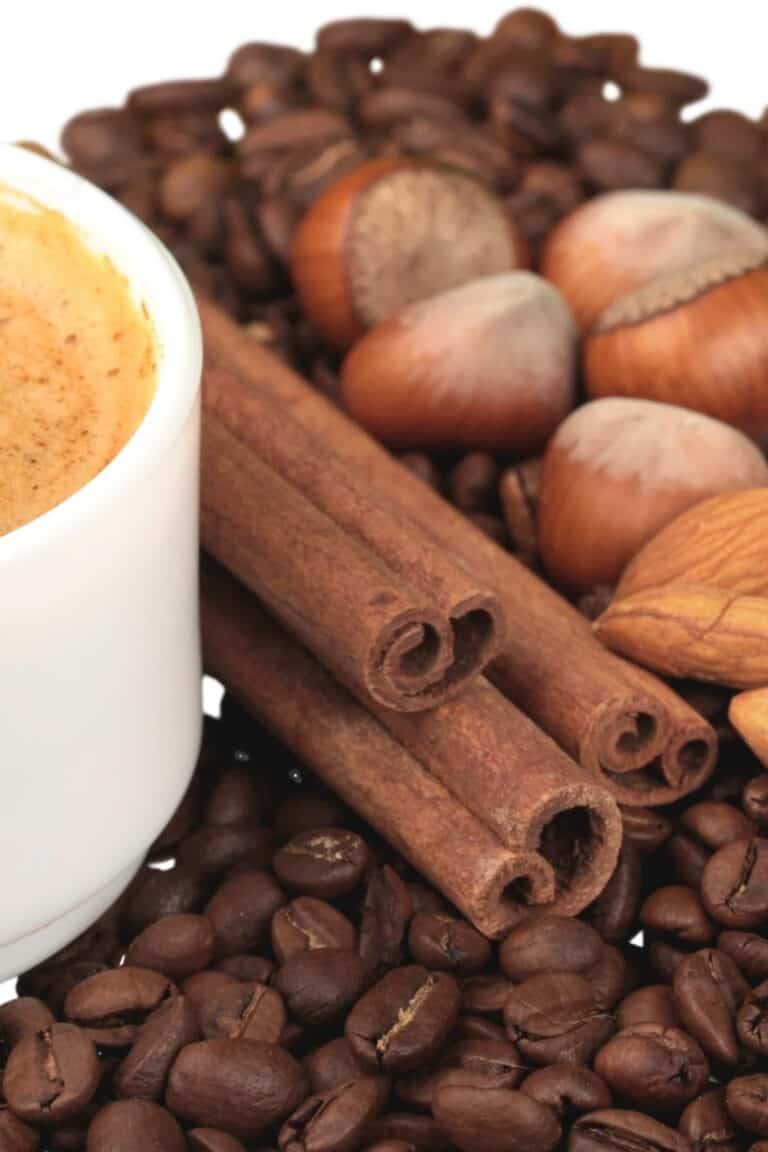 Do you love the taste of chocolate in your coffee? If so, you’re not alone. Many people enjoy the way that chocolate enhances the flavor of their coffee. In fact, some people even say that it makes the coffee taste sweeter. If so, you’ll definitely want to check out these six types of coffee beans….

This site uses Akismet to reduce spam. Learn how your comment data is processed.